0
We have moved to a new building in downtown Columbus!
28 May 2015
Articles
Problems with WordPress, Broken Plugins, and Security Vulnerabilities
May 6, 2015 by Bluetera in Articles

Very recently there has been a lot of trouble in the WordPress world.  If your WP website has mysteriously broken, is displaying errors, or is missing content such as sliders, forms, and components then you should read on.

The first issue revolves around a large array of WordPress plugins that are commonly and widely used.  These plugins are considered trusted plugins with a long history of safety and security.  They are some of the most useful plugins to date.

We just recently experienced one of these attacks on a client’s website.  The attacker hacked in to these vulnerable plugins and was able to inject or upload malicious files to the server.  The files then replicated themselves and were used to generate thousands of spam emails that were sent from their server.  This, in turn, caused a huge mess of problems.  The email server was flooded and suspended with over 30,000 emails in the que.  Their ip address and domain was almost immediately flagged by Google and other registries as a known spammer.  Their website was also listed in Google as “hacked”.  This meant that all emails the client was trying to send were not getting to anyone.

The solution was to immediately shut down the site and email server so that we could go in and clean up the infected files.  WordPress and all vulnerable plugins had to be updated.  The email que had to be wiped clean.  Then the web host had to submit a request to remove the ip and domain from the spam blacklist.  Then the website and email had to be turned back on.

We highly recommend that all websites using WordPress immediately update all components and have their server checked for malicious files.

The list of problematic plugins is ever growing, but here are the most widely used and common that should be updated immediately.

If you need assistance with updating your plugins or fixing any of these related issues, please contact us right away.  This is an urgent matter that you should not wait to address.

To read more about this issue, here is what others are saying:

Sign up to receive emails about promotions, events, alerts and newsletters. Cancel at any time. 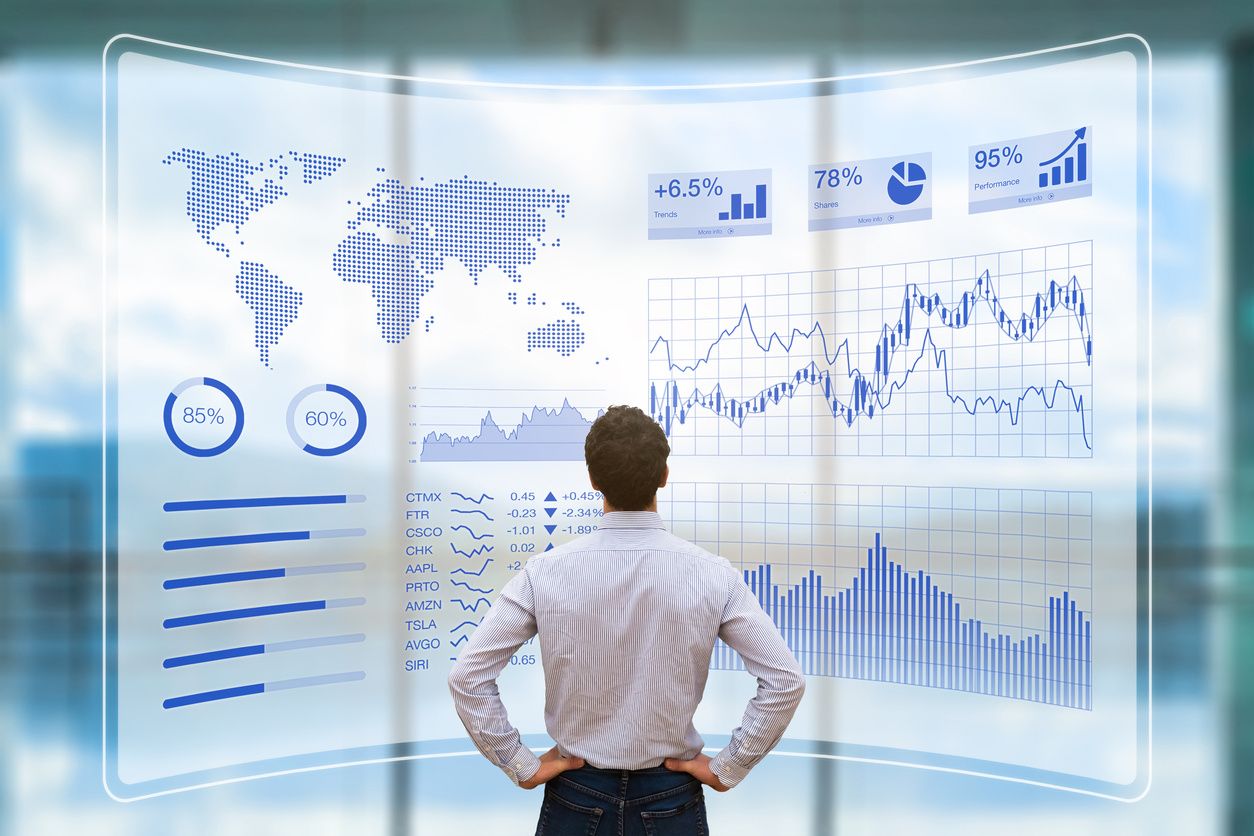 Google SEO algorithm update in June 2019 may cause website traffic to drop or spike! 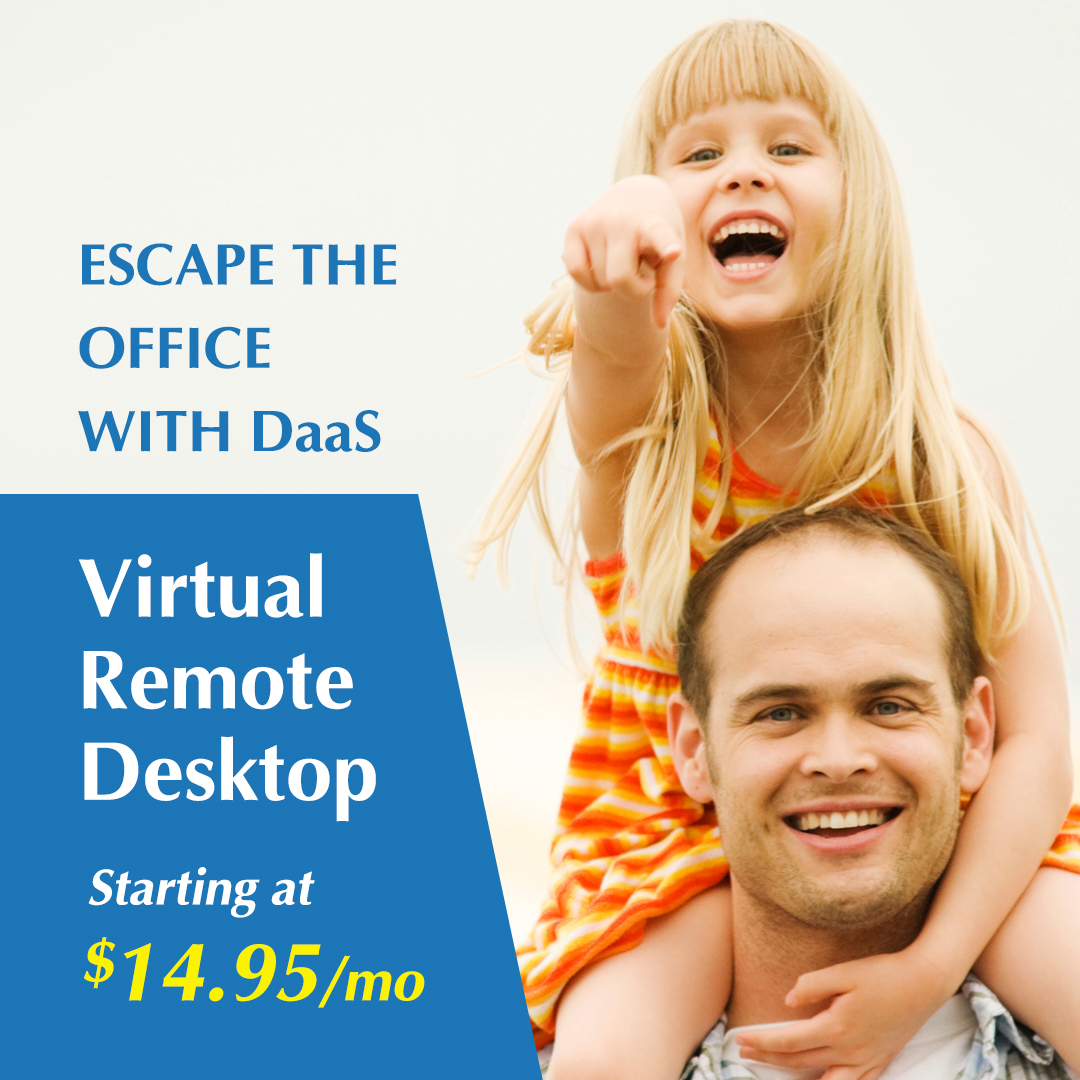 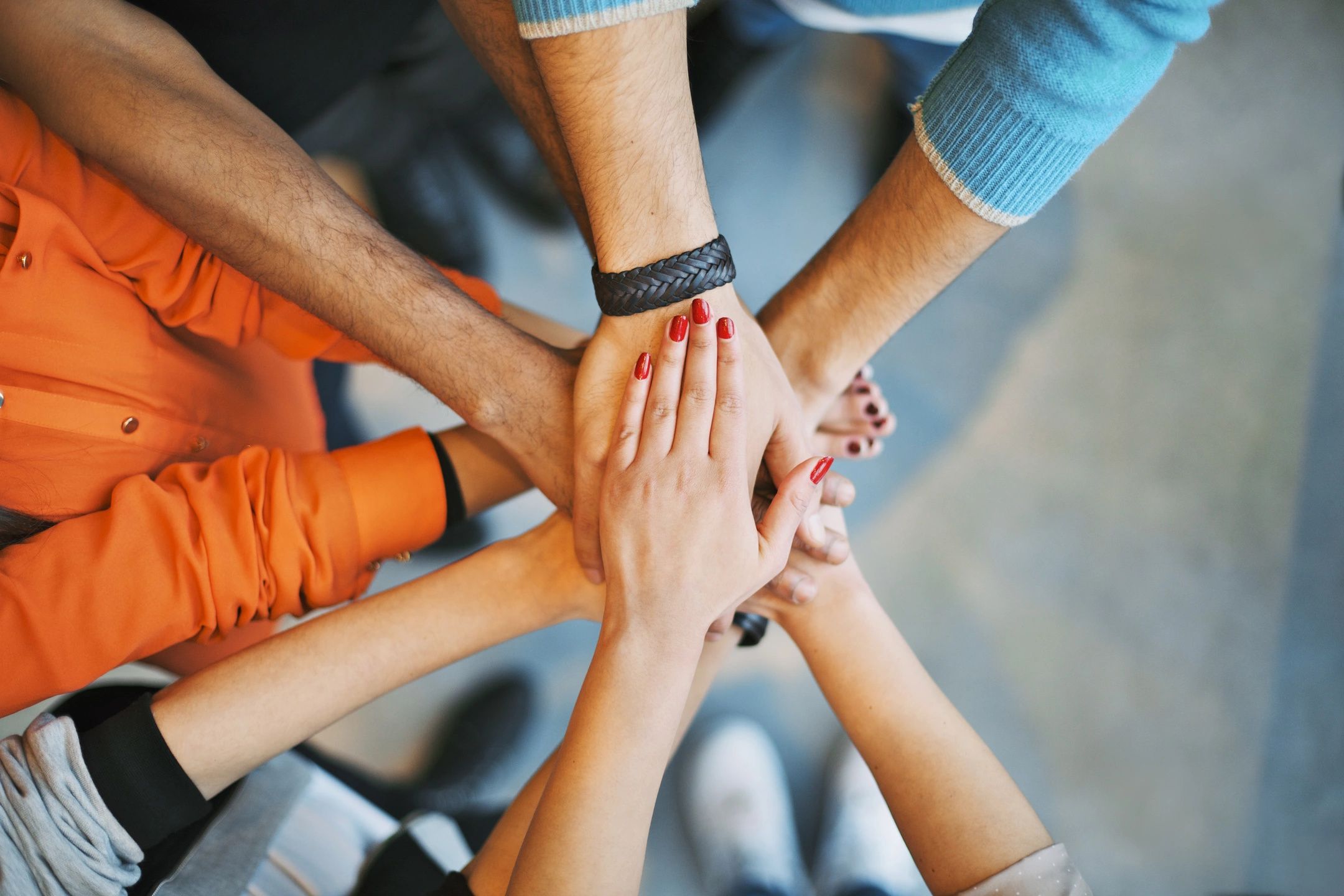